F10, a fintech incubator and accelerator from Switzerland, is expanding to Singapore where it will run its renowned P2 “Prototype to Product” startup program. After the highly popular and successful F10 FinTech Hackathons in Singapore in September 2018 and 2019, the move aims to create more synergies between the Swiss and Asian ecosystems to drive innovation towards the FinTech of tomorrow. 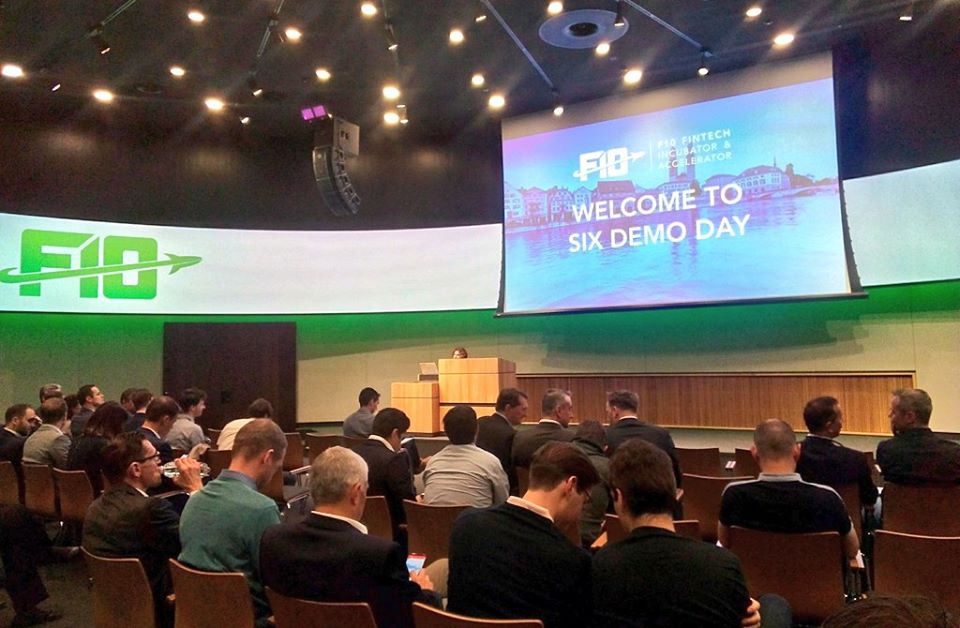 The six-month program, which will run from May 4, 2020 to October 29, 2020, is open for startups of at least two full time members. The teams must have a validated prototype of a product or service that solves a relevant problem within the financial industry. The program is targeted at pre-seed and seed-stage fintech, regtech and insurtech startups, and aims to stimulate worldwide collaboration with international organizations.

Lisa Schröder, head of program management at F10, will be transferring from Zurich to Singapore to support a local team by bringing her expertise and experience from Switzerland to Asia.

Andreas Iten, co-founder and board member of F10, and managing director and head of SIX Fintech Ventures, said Singapore offers “an ideal framework for fintech initiatives and is centrally located in Asia with high potential neighboring countries.”

“We want to bridge the gap between Switzerland and Singapore, two highly ranked innovative places, and offer startups the opportunity to benefit from both ecosystems,”

“We are excited to open an office in Singapore and to explore the possibilities further.”

Selected teams will receive support from a dedicated coach to develop the idea further, provide valuable tools, create exposure and enable successful partnerships. They will also be given access to the F10 ecosystem.

For corporate members in Singapore, the program will allow them to gain access to high-potential startups with the opportunity to collaborate with them. Two corporate members, namely SIX and Julius Baer, are already on board in Singapore. They are also part of the Swiss ecosystem. F10 said more members will join in in the upcoming months.

F10 has already opened the applications for the startup program, which will close on January 12, 2020. Online participation of the program is possible but at least two team members must be present during a total of six weeks of training in Singapore. Upon the closing of the startups’ next equity financing round, the startups will automatically convert equity in the amount of 4% of the startup to F10.

In 2014, SIX, Switzerland’s stock exchange, had launched a new project to accelerate their innovation process which grew into F10. F10 was formally founded in 2016 and launched its first P2 “Prototype to Product” startup program in July 2017.

Since inception, F10 said around 100 startups went through its programs, which in addition to P2 “Prototype to Product,” include the P1 “Idea to Prototype” program, and the P3 “Product to Market” program.

At this year’s Singapore Fintech Festival, which took place earlier this month, F10 and its alumni Apiax, C2SEC, PXL Vision and vestr, had a booth at the Swiss pavilion. In its third year of participation, the Swiss pavilion hosted cutting-edge fintech innovations from Switzerland and was one of the larger national pavilions at the event, showcasing the growing presence of Swiss companies in Singapore.

According to F10, over 400 Swiss companies, particularly software companies and banks specializing in wealth management or private banking, currently have a regional office in Singapore. F10’s corporate members SIX, Julius Baer and PwC have regional offices in the city-state as well as alumni BasisID and Cryptoprofiler.

In February 2018, Swiss regtech firm NetGuardians inaugurated its Asia Pacific (APAC) headquarters in Singapore as part of the company’s expansion plans for the region.

Switzerland and Singapore have a lot in common and despite their small size and markets, have important finance and fintech hubs, as stated by F10. The two countries have enjoyed “excellent relations” when it comes to business, according to the Swiss Federal Department of Foreign Affairs, and today, Singapore is Switzerland’s most important trading partner in Southeast Asia. F10 is planning to extend that relationship to fintech.

“F10 is looking to combine fintech developments made in Switzerland and Singapore to reach even greater demographic groups with new products or services that satisfy the needs of the next generation of banking customers and help financial institutions stay competitive in the long run,” the organization said in a blog post.

This article first appeared on Fintechnews.sg